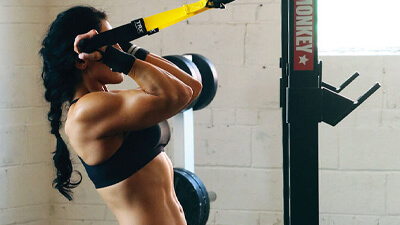 Developed biceps attract almost everyone. Most of practitioners don´t have problems with the increase in biceps muscle mass, biceps belong to the most frequently exercised muscles, especially in case of beginners.

Biceps is one of those muscles most people admire and if you exercise, they will always want you to show it to them. Developed and defined biceps improve overall impression of well-developed body.

Biceps itself is not a large muscle. It makes a impressive combination with a good triceps.

Find your own goal and go for it till you reach it! 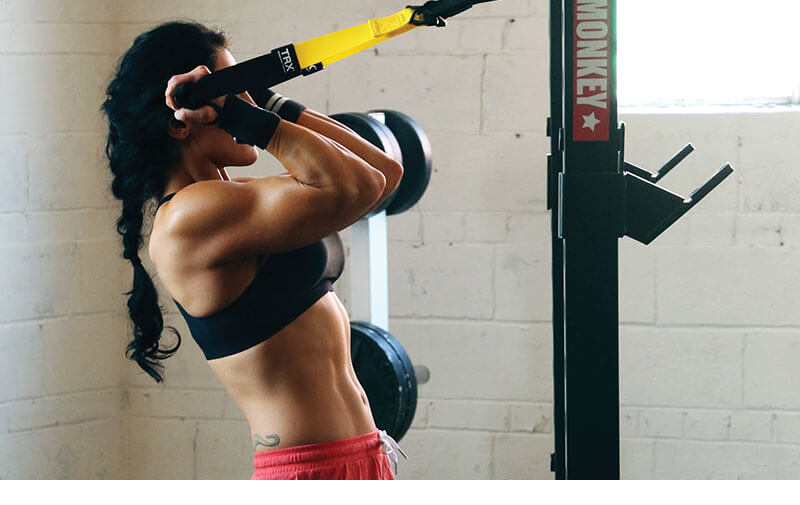 Slight astride posture, a slight caster angle, arms raised forward, grasp TRX  suspension trainer in front of your body, palms up – flex your arms, palms up. 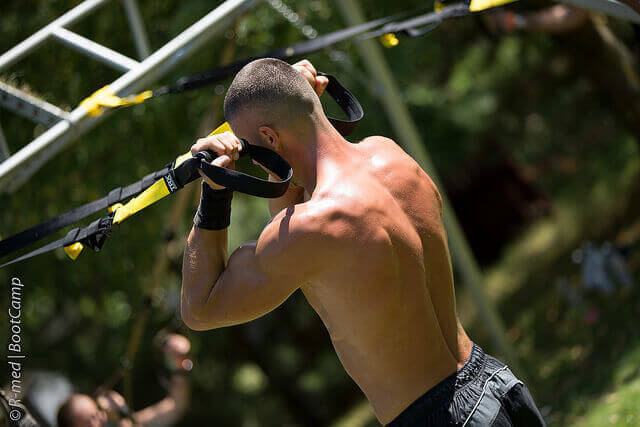 We exercise two-headed muscle of the arm, forearm muscles and core muscles.

We regulate difficulty of the exercise 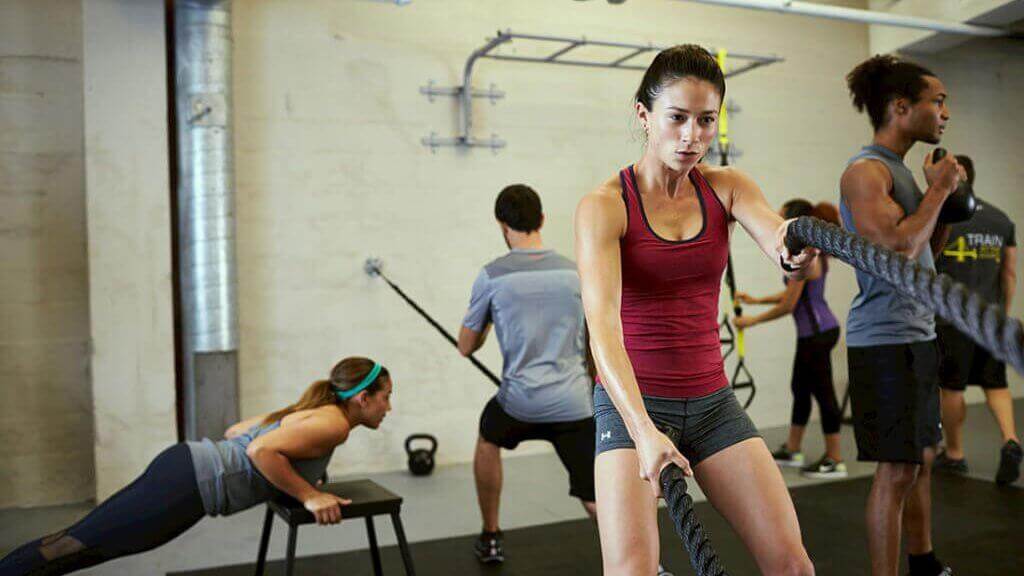 What are Core Exercises Good for?

Your CORE is essentially all the muscles in the trunk of your body. How to work out your Core? What is the best Core exercise? Here are the reasons why it’s Important to work your entire Core.

Medium-length TRX, elbow of the working arm must direct from the body, back straight, do not bend forward.

We develop unilateral exercising of two-headed muscle of the arm and forearm muscles, this exercise is demanding on the rotary torso stability.

Breathing is very important during this exercise. Breathe out during the stroke, breathe in during the ease. Contraction and stress of muscles (muscle hypertrophy) is always accompanied by exhalation, return to the former position is accompanied by inhalation.

Make sure you have the right a safe TRX accessories before you start your workout: 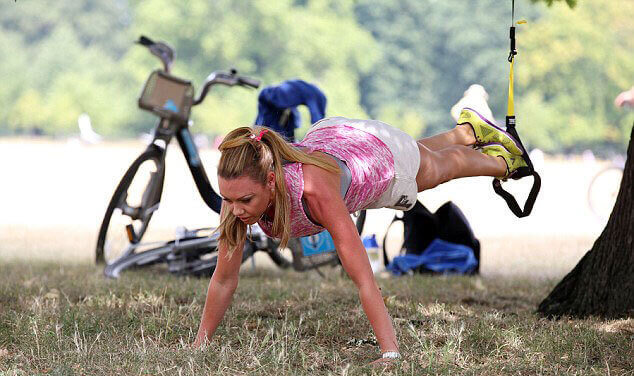 TRX installation – How To Set Up TRX at home or outside?

How to anchor TRX properly? TRX bands can be captured anywhere. Read more to find out how can be TRX anchored correctly and safely.

Today we have shown how it is possible to do biceps workouts and gain top muscle mass while using body weight and TRX. Biceps are symbols of power and increase respect.

Biceps generally regenerate quite well. You can include them in your training plan twice a week. You will reach maximum stimulation.