Randy Hetrick is the creator of the TRX Suspension Trainer, but….the elements of modern exercise philosophy known as suspension training have existed in various forms already for hundreds of years.

Military units from 19th century and the first rock climbers from all around the world developed an array of climbing exercises activities with ropes for practice and preparation of hard fight and mountain expedition.

Undoubtedly, the gymnasts and technician rock climbers became champions of modern era in weight exercise on mats and various hanging equipment. The suspension training is the result of what we have learnt from the experience of those who came before us. 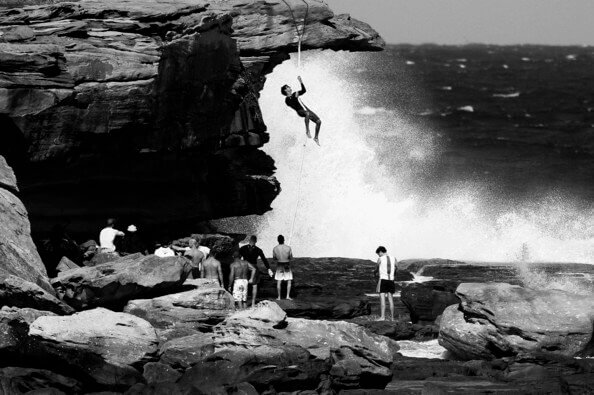 Generation of acrobats, gymnasts and rock climbers used their own physical weight as the resistance when hanging in circles, bars and ropes.

They acquired certain power with this training as well as perfectly toned body which is typical for these sportsmen.

How did the TRX originate?

The inventor of TRX suspension training as we know it today was Randy Hetrick. 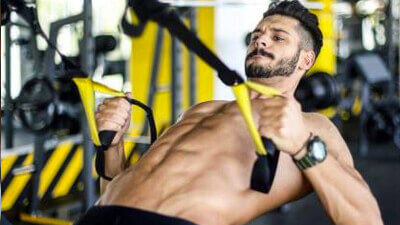 What is TRX Suspension Training?

TRX Suspension Training is the most sought-after fitness equipment of the past years. Why is it so popular and does it really work?

After graduating the history study at University of Southern California in 1987, Randy Hetrick spent 14 years as a captain of „Navy Commando“all around the world.

His career reached the top as an operation captain of elite SEAL units where he started to look for a method with his colleagues how to keep a good physical condition also during the demanding missions. 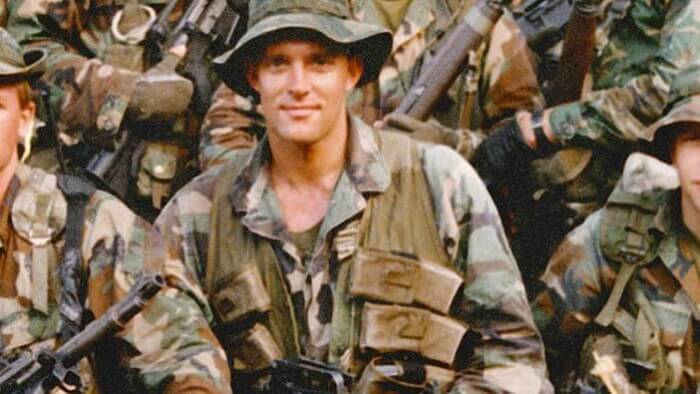 The circumstances of these missions led SEAL to places without traditional equipment and limited space for exercise.

As they spent most of the time on ships or submarines, they were forced to train in small spaces with limited possibility of training tools. They started with several parachute slings tied manuals with rubber tools for ship repair.

In a short time, they made up the basics of training which was absolutely new and original categories of functional training. 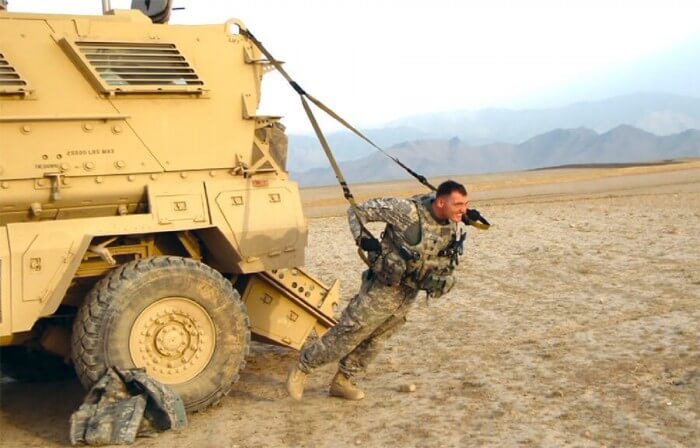 How was the TRX Suspension system created?

In 2001 Randy finished military service and was accepted to Stanford University Graduate School of Business, where he acquired MBA. During the study he trained and continued in the study of Jiu-Jitsu and in improving TRX.

He put the experience from the SEAL team, martial art and elite sportsmen training into the final form of nowadays TRX.

Initial positive acceptance of exercise from the side of captains for special operation at elite athletes inspired to the creation of the company Fitness Anywhere, Inc. 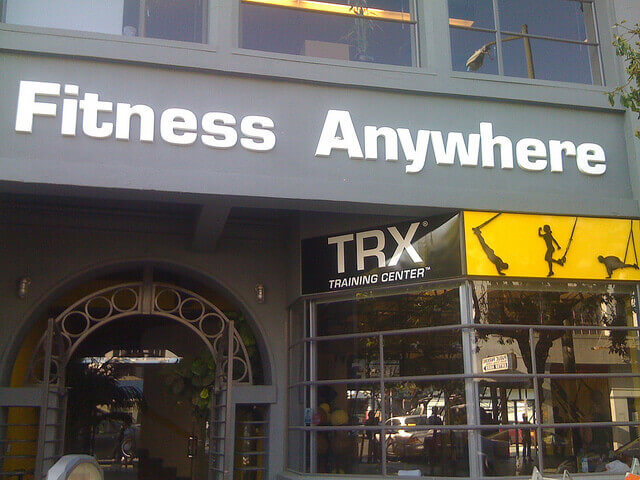 The company offered innovative facilities for weight training and special exercise programs which are aimed at human body as integrated systems.

TRX Workouts – How To Strengthen The Whole Body in 30 Minutes

Is it possible to work all the muscles in your body in 30 minutes? Try a training plan, which will help you strengthen your whole body. And moreover, you will enjoy it.

Tenths of athletic programs and secondary schools in all United States have TRX in their list as a basis for regular fitness exercise.

The most popular TRX Training Gear

You don't need a gym to enjoy a total fitness program. TRX suspension trainer provides everything you need to workout anytime you want, anywhere you want.