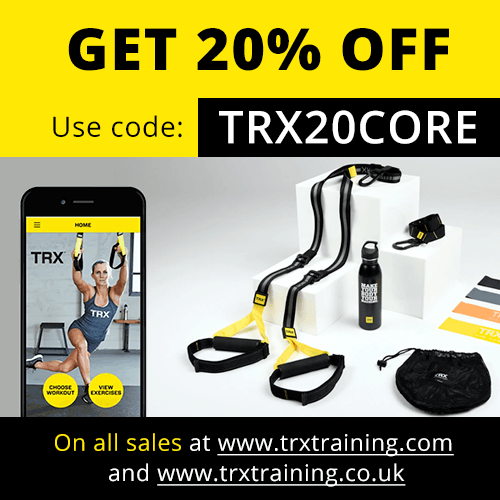 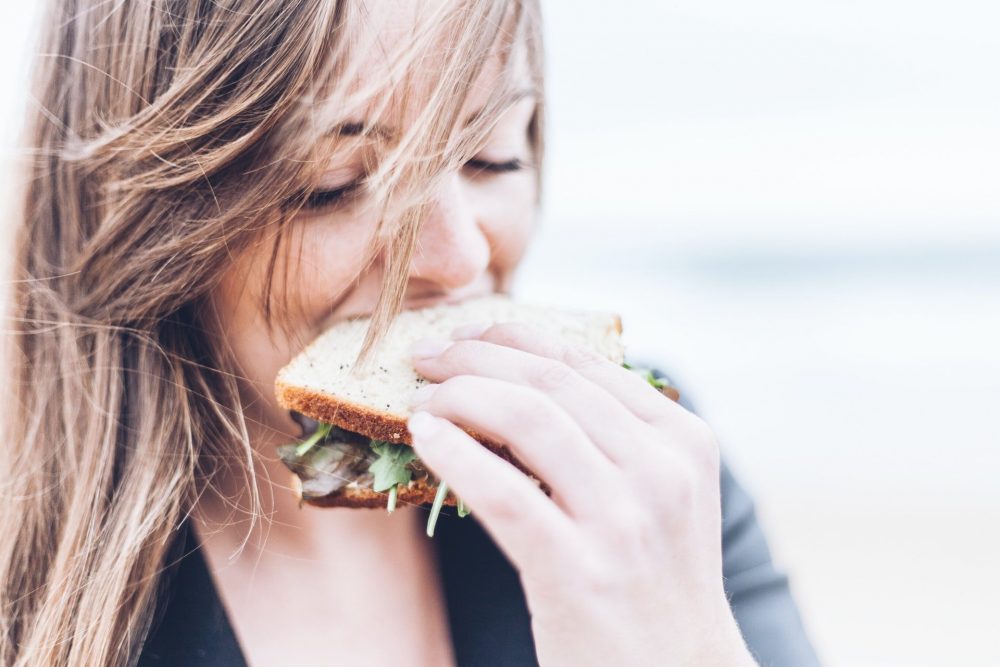 This article was developed via a partnership with BetterHelp.

Eating disorders are no small challenge to conquer. These eating-related conditions can seriously affect a person’s physical, mental, and social functioning. They can even be life-threatening. So it’s very important to understand what they are, how to spot one, and what to do about it.

Eating disorders usually involve distressing emotions related to consuming food, obsession with calorie counting, and how food affects one’s body weight and shape. People who are living with an eating disorder will either purge their food, misuse laxatives, overeat or undereat, or severely restrict certain foods. These behaviors will depend on the type of ED someone is experiencing.

What is Binge Eating Disorder? 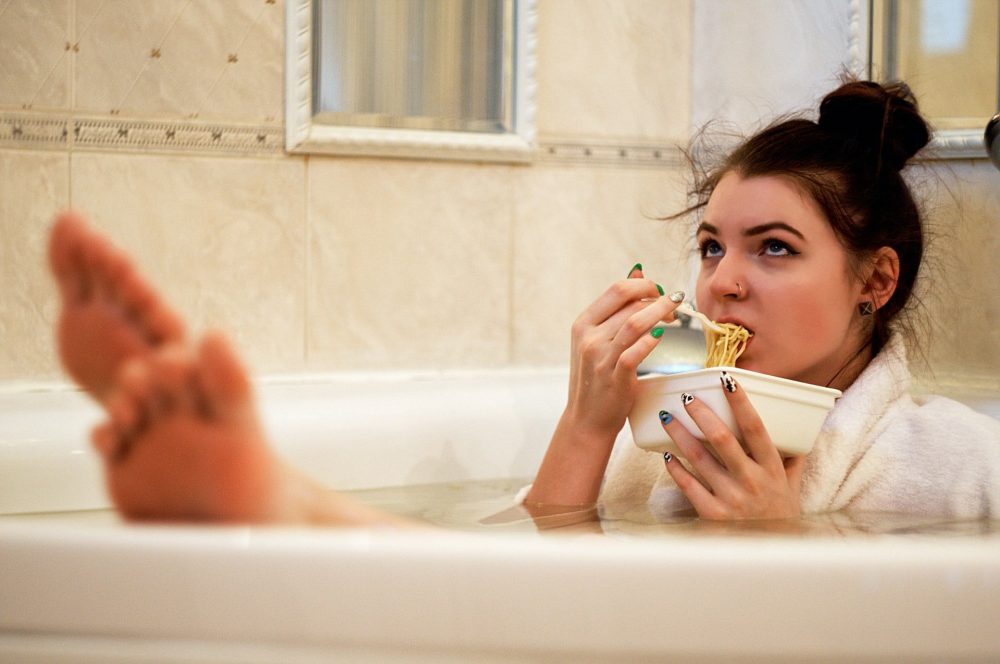 Binge eating disorder is a slightly less common ED than anorexia or bulimia, but it is still a very serious condition for many, especially females aged 12 to 35.

Binge eating disorder is a condition in which an individual eats an excessive amount of food in a short amount of time. Even when they are no longer hungry, they will continue eating. This brief period of satisfaction typically ends in feelings of depression and shame once the eating stops.

Something that makes binge eating different from bulimia is that there is no stage in which the person tries to undo the effects of the binge. For example, those with bulimia will overeat and then purge up the food. This is not the case with binge eating.

Are you or someone you know struggling with an eating disorder?
Visit the National Eating Disorders site for help.

For someone to be diagnosed with binge eating disorder, they must be exhibiting at least three or more of the following symptoms:

People who struggle with binge eating might feel frequently distressed. They may feel as though they have no control over themselves while they’re eating, or that they’re almost addicted to the feeling of consuming food.

Psychotherapy can be very effective in helping you heal your relationship with food and with yourself. Find a psychologist in your area or online who can guide you. BetterHelp has some great articles and advice on helping people with eating disorders, for example. 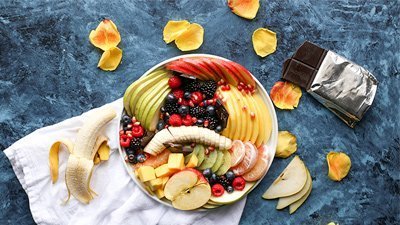 Today’s Most Popular Diets To Try Out

The Internet is filled with fad diets and finding one that works for you can be tricky. Here is a guide on the most popular diets, their requirements and their benefits.

There are multiple factors that play a role in the development of a binge eating disorder. Primarily these include genetics, family history of eating disorders, low self-esteem and body dysmorphia, and a history of dieting.

So how do you know if you just had an overeating slip-up, or something more serious is at play? Overeating may happen infrequently, and on special occasions like birthdays or Thanksgiving. On the other hand, binge eating is a recurring pattern.

For a session of overeating to be classified as binge eating disorder, it must happen at least once a week for three months or longer. So, the key difference between overeating and binge eating is the frequency with which it takes place.

In addition, binge eating requires at least three of its symptoms to be present. We may feel yucky and embarrassed with ourselves after a hearty Thanksgiving meal, but the red flag should only be raised if the behavior happens every single week for multiple months.

Now that you’ve learned more about what defines binge eating disorder, you may be wondering what pathology is taking place here. It seems like something deeper might be happening psychologically, if not in conjunction with other serious mental health issues. And you’d be right to wonder that.

Here are just a few of the most common disorders that may manifest alongside binge eating disorder: 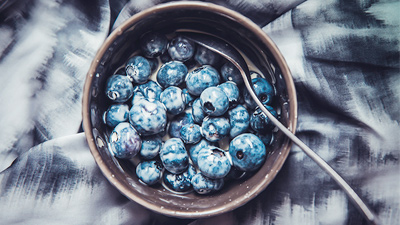 Superfood Trends That Will Keep You Fit for Life

To help you stay healthy for years to come, we give you a short list of superfood trends and benefits that are making their mark on 2018.

Treatment for binge eating disorder may require a multifaceted approach. It’s not as simple as taking medication to stop the behavior. The first thing that needs to happen is to go in for an initial evaluation with a clinician to diagnose you properly. This may lead to laboratory testing, and a medical exam to check your physical health.

Next step is to start psychotherapy. Cognitive behavioral therapy is found to be the most effective therapy treatment for those living with an eating disorder. This will allow you to work with a mental health professional to “reprogram” your relationship with food and develop new eating behaviors.

Consulting with a nutritionist may also be very beneficial. The more we know about proper nutrition, the more we can develop healthy eating habits.

Most of us overeat from time to time. Special occasions and holidays might have us eating way too much, and feeling icky and embarrassed afterwards. And while binge eating shares some characteristics of simple overeating, it’s a much more serious condition.

Binge eating disorder is when an individual eats rapidly and far more than they can handle. Even when they don’t feel hungry, they will continue to eat. The difference between binge eating and overeating is that binge eating is a patterned disorder occurring at least once a week for three months.

Binge eating disorder can be diagnosed and is curable. With the help of cognitive behavioral therapy, working through self-esteem issues, guidance from a nutritionist, and possibly medication, you can have a healthier relationship with food.